The Blastrac blasting process can be used to overcome this problem easily as has been proved by the trials carried out recently. The common practice to improve skid resistance at high risk locations in the UK is to apply HFS (Anti Skid), there are several difficulties with this, especially on heavily textured surfaces. Firstly HFS can not be applied for several weeks until the bitumen has started to oxidize and lost the oils, phenols etc from the surface. On heavily textured sur- faces it requires large amounts of expensive resin material to fill the voids before achieving a satisfactory coverage.

When applied it is predominantly only bonding to the bitumen which is still coating the aggregate, there fore the bond is only as good as the bitumen to the aggregate, which is relatively weak and flexible. The thermo-elastic properties of the HFS resin and the bitumen binder are likely to be different and in many cases early failure of the HFS occurs. Having applied HFS to the surface, even if fully successful, while it will have significantly improved the skid resistance (microtexture) it will have reduced texture depth (macrotexture) and may have reduced water drainage from the sur- face. The Blastrac blasting process can be used in two ways to overcome this problem, firstly by blasting to remove the bitumen binder and expose the high PSV aggregate sufficient skid resistance may be achieved without the need for HFS, saving a significant cost and retaining the macrotexture as per the design of the surface course. Or Secondly if HFS application is essential, then by blasting the surface first it will remove the bitumen from the surface and allow application of the HFS resin directly onto the aggregate, providing a better bond and improving durability. 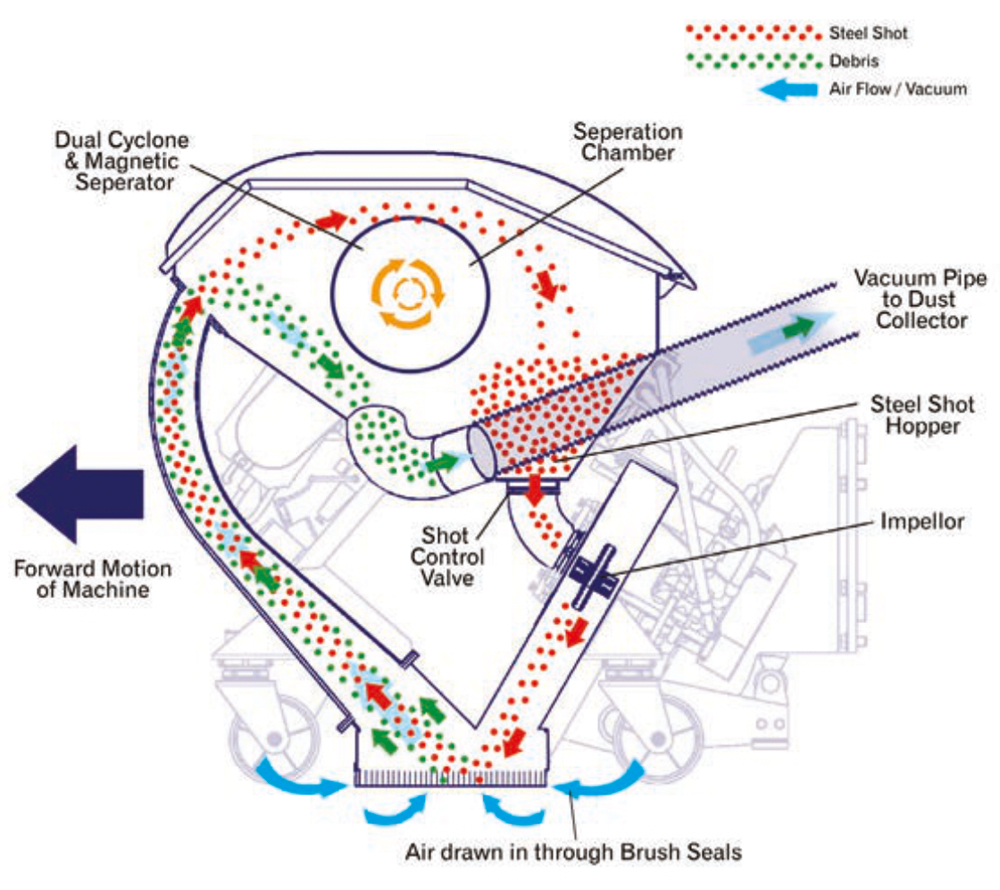 The debris and shot is drawn up into the separation chamber and by a dual cyclone and magnetic separation process the debris is drawn off to the dust collector and the shot is recycled back to the blast head.

Accurate control of the blast pattern and the degree of removal or texture created is controlled using various machine settings and operational practices.

It is therefore clear that while the required finish to the surface can 99% of the time be achieved, to initially set the machine correctly and find the best practice for each site requires time and test areas before work begins. Of course experienced operators are frequently able to identify all these things and set off almost immediately after arriving on site with the correct settings. 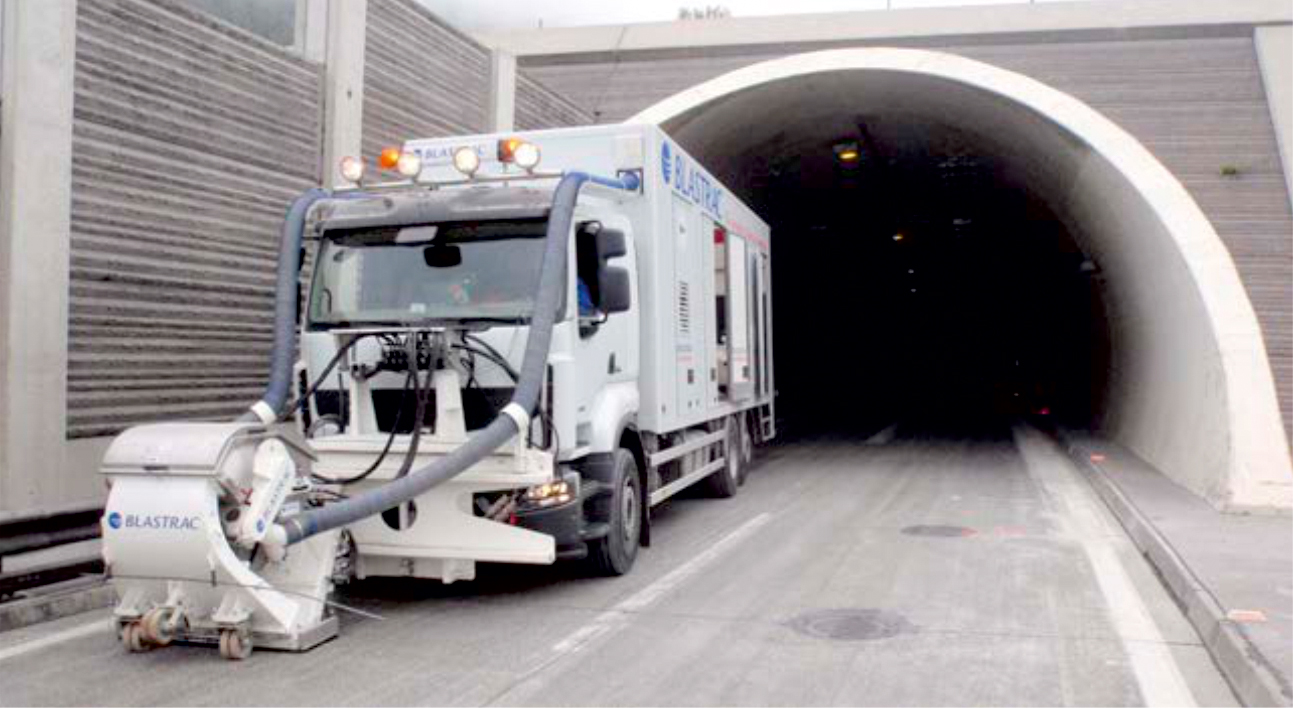 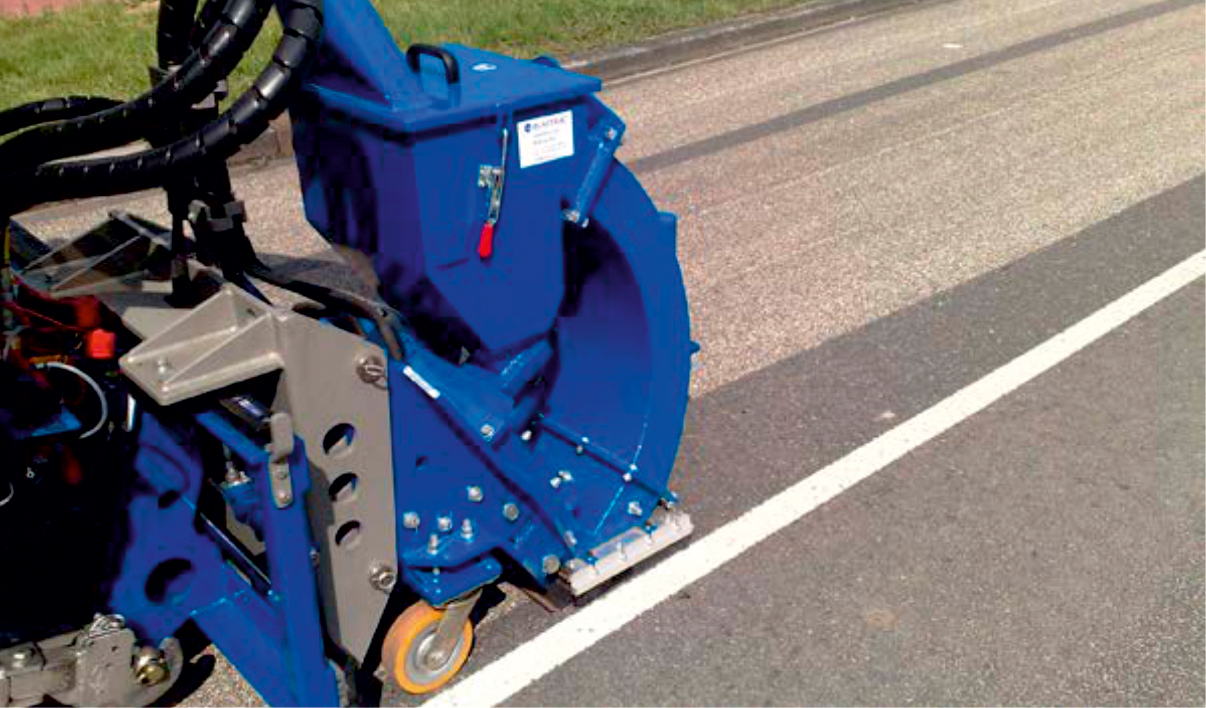 Blasting asphalt not only improves skid resistance, but also improves appearance. In some situations, especially in residential areas with low traffic levels, blasting can be used to identify parking areas and traffic management issues. This can eliminate the need for painting lines and markings, reducing cost and providing a more subtle approach to the requirement for area identification. 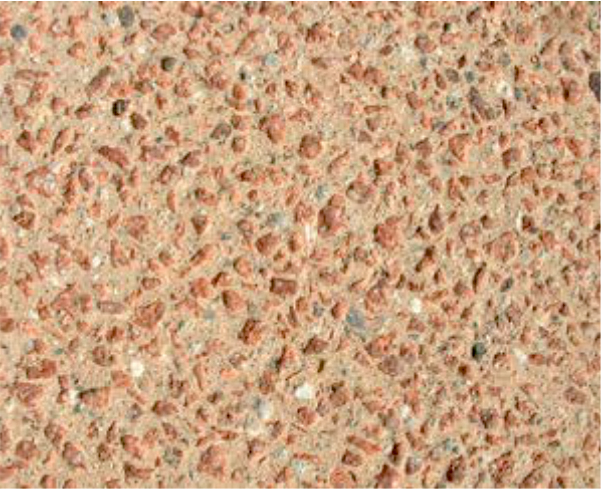 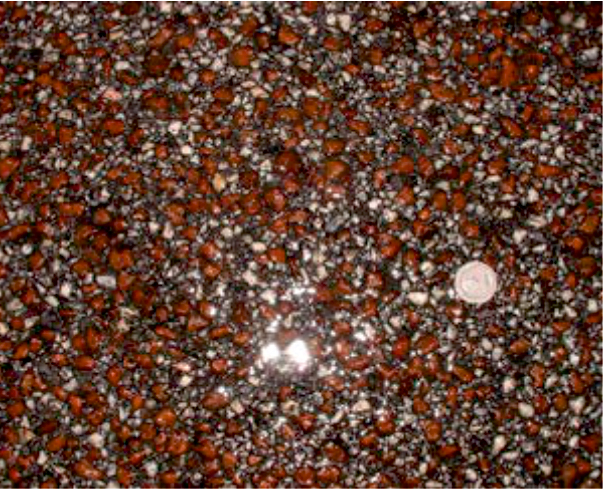 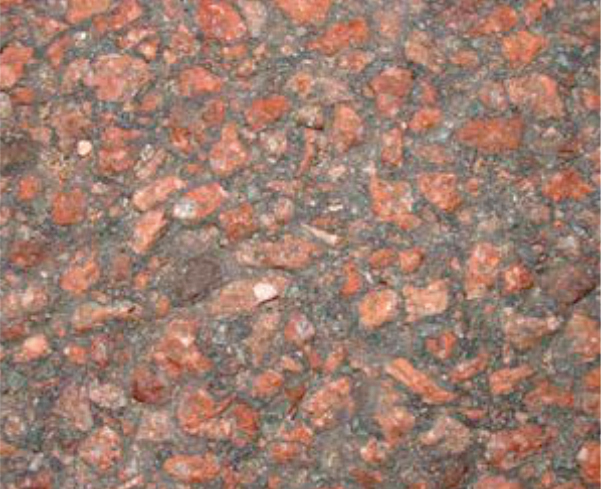 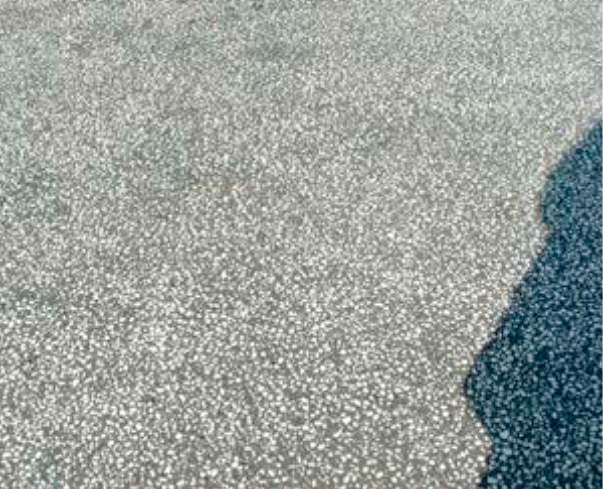